A wanderer regaling the world with story and song

Starting Equipment (at end of session 0) 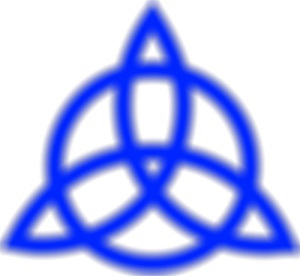 Ulfmar grew to dwarfhood in the mines of Mazark upon the northern verge of the great Pristinus Mountains. This was dangerous country along the far eastern marches bordering the Hippus Steppes, so the young dwarf learned all that was needful, in addition to his stonework. When Ulfmar reached 50 years, the Runewarden of his Clan revealed his future: to leave the mountains and join those dwarves seeking wealth and riches through commerce with other empires. Ulfmar would take up the trade of an ancestral dwarven bard recorded high upon his clan’s Pillar of Runes.

Three years later Ulfmar had learned all he could from the Loremasters of the Bard Clan. He accompanied the next trade caravan down from the mountains and out upon the vast dusty expanse of the Hippus empire. In addition to staging lucrative entertainments with his fellow troubadours, Ulfmar helped maintain the great iron and timber wains transporting the caravan. For the next decade Ulfmar traveled the trade routes across the southern steppes between Mazark and Samarkand, capitol of the horse-clans.

The dwarven caravan sometimes risked taking ship for the warm southern seas and lucrative trading outposts of the Lanun. On a few occasions the caravan master even dabbled in highly profitable trade with the vampiric Calabim aristocracy. After all, only humans needed to worry about becoming ‘guests’ at a Calabim feast, since dwarves were immune to the ancient curse Os-Gabella’s daughter had brought upon the world.

During one such voyage, Ulfmar was struck with the first pangs of an ache he would come to know well. The pains knew no diagnosis or relief except for travel in a specific direction eastward across the vast expanse of the Earthsea. Priests, mages and healers across four empires were mystified. Even the doctors of the Ordine Medicos could only shake their heads in consternation. Finally despairing of a cure, Ulfmar traded his hoarded savings for passage to an insignificant trading post on the southern fringe of the Amurite empire. 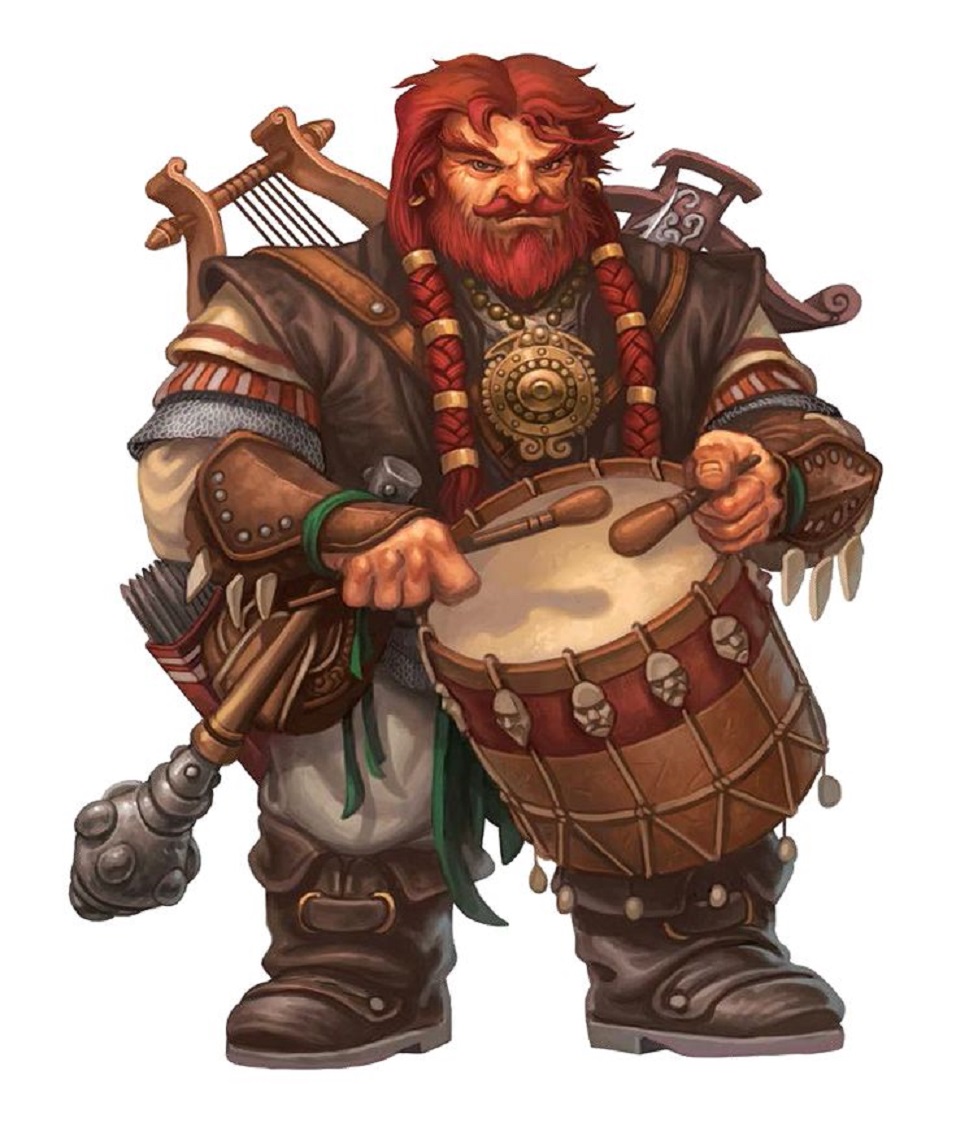 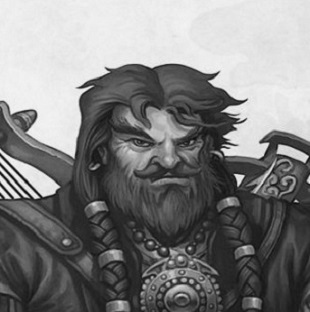