Refugee from the chaos of Skyweir

Riverwind’s parents fled Skyweir after the city was occupied by Alazkan’s dark elves. The young elf quickly grew to love the wild mix of peoples inhabiting Kaldoros, their new home in the Grigori empire. Only a year later, Prince Amelanchier and the elven hero Gilden Silveric recaptured Skyweir for the light elves. Riverwind decided to remain in Grigoria when her parents returned to Ljosalfia. Riverwind joined forces with a rat-catcher named Roland and gained the friendship of the Hound Lord and King of Cats. A mischievous little blue-black cat named Bombalina decided to adopt Riverwind, who has a way with animals. 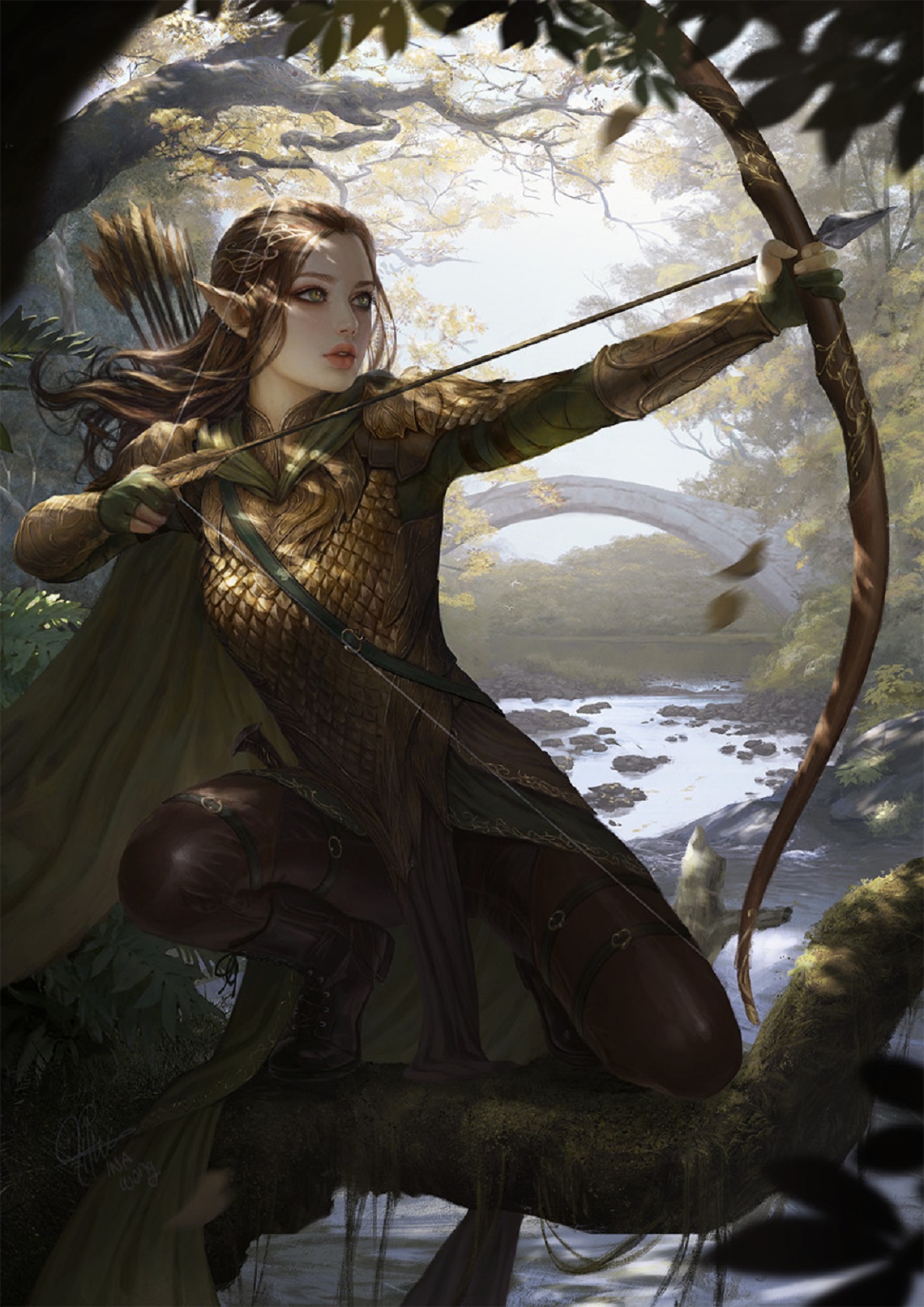 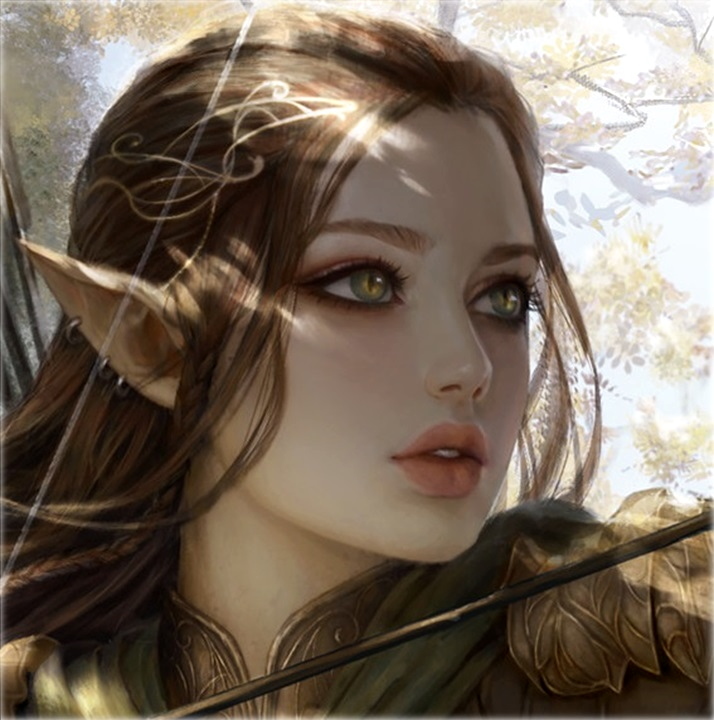