Trained to be a paladin of Esus, yet tortured by the memory of her first betrayal.

Oath Spells
*These spells do not have to be prepared, and act as always being prepared, though still require a spell slot

Oath of the Crown Features 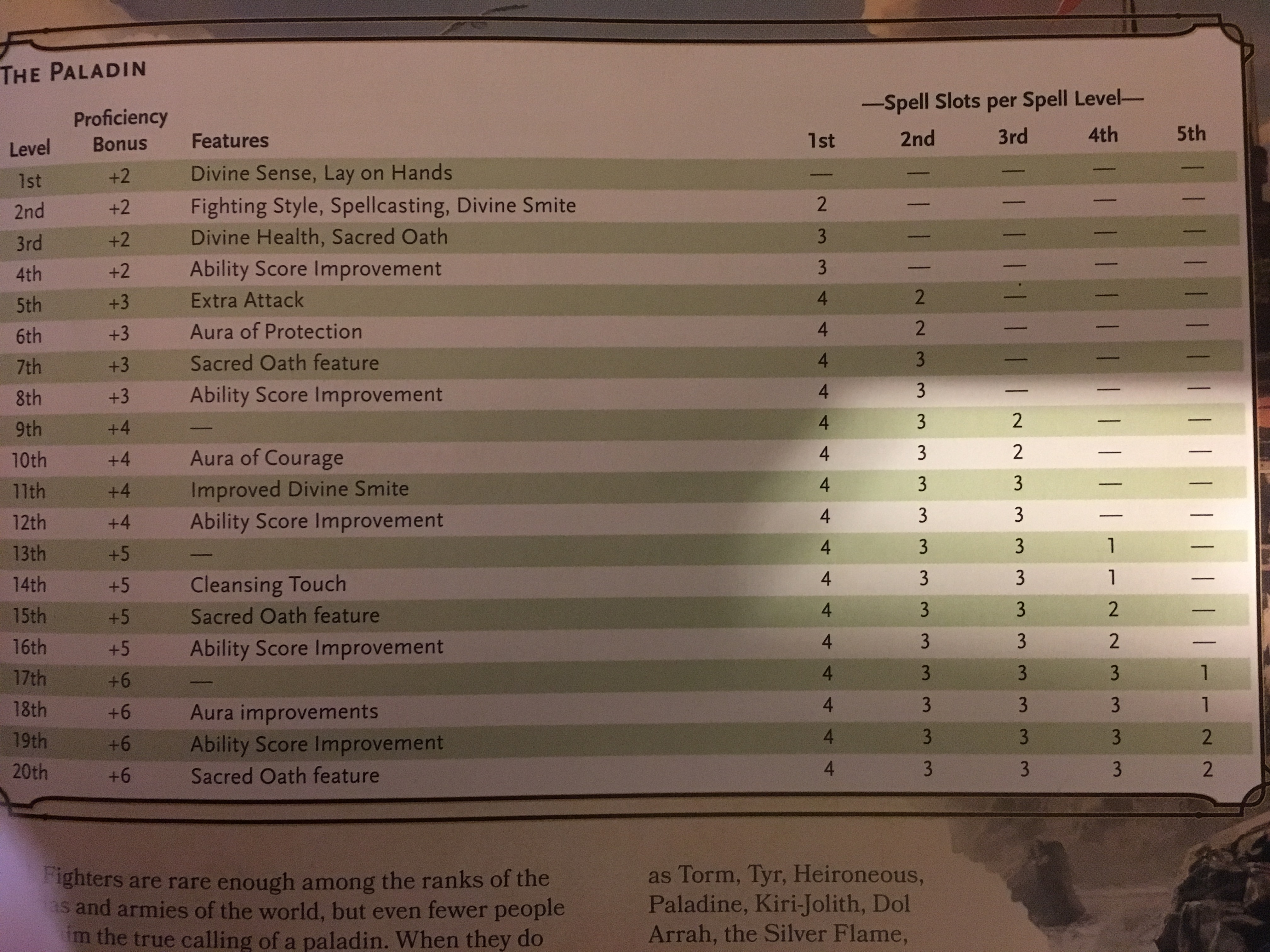 Mavriy spent her childhood in the ill-fated Elohim colony of Cafes on the shores of Meditor beneath the Dragonspine mountains. The girl’s guardians were nameless caretakers in a convent of the Order. She was told only that her parents fell victim to disease from the southern jungles many years ago, until the day she was horrified to find horns and a tail growing from her body. The Mother Superior, a grim woman with steely eyes and scarred face, revealed Mavriy’s true lineage: granddaughter of an Undercounciler and the succubus Fiona.

The ‘convent’ was a sham. In the dark halls beneath the convent monks and eidolons trained day and night to perfect themselves in service of the Angel of Trust (or so Mavriy was told). Mavriy soon came to terms with her infernal heritage and trained hard in hopes of joining the hidden legions of Esus. One day soon the people of Cafes would be freed from their bondage to the false god Junil and lackeys of the Order. Still, Mavriy had many close friends among the townsfolk. She hoped the transition would be bloodless.

The people of Cafes thought they could stand fast against the Sheaim and their new Infernal allies, but a hidden enemy undermined the settlement’s defenses from within. On a cold winters day of 381 AR the Mother Superior, a warlock of great power, opened the floodgates of hell beneath Cafes. Hyborem’s demonic legion flooded through the settlement, burning, destroying, killing. Only Caradel Bluestride and the Divine Company were able to make a stand around the docks. They soon perished. Elsewhere in Cafes there was no fight.

Mavriy was carried along in the tide of destruction to perform deeds which would occupy her nightmares for years to come. No longer able to bear looking upon the dead or transformed bodies of the colonists, she fled in desperation through the pulsing obsidian gate where the convent once stood. Mavriy stepped out into the iron and stone streets of the Infernal city Despero. There Mavriy found others who taught her the secrets of surviving as an infernal child among mortals.

A few years later the pains began, finally driving her westward from Despero to Fort Velkyr on the Sheaim border. Mavriy was sure this was punishment from the gods, either by Junil for her betrayal of Cafes, or by Esus for fleeing from her duty. But upon reaching the frontier city of Nininsnal, the pains ceased. Soon afterward she met others brought together by the same glowing rune. How could she be cursed by Junil or Esus when so many from across Arcanearth were similarly afflicted? 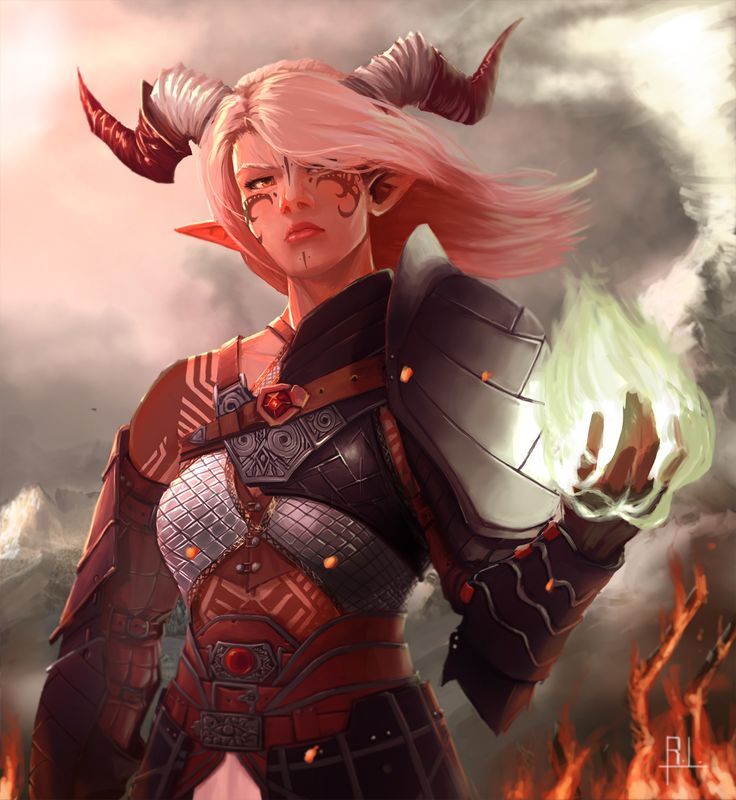 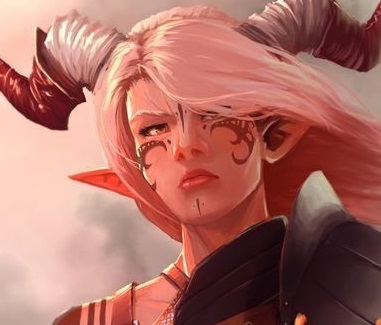